Blockchain has become synonymous with Web3. People says about revolution. Is Blockchain really revolutionizing the world? Or is it simply the next step in development and a natural evolution?

There is no clear answer to these questions. Blockchain has found its way into many industries. It is certainly a groundbreaking development because only a few technologies can have such a wide and flexible applications. So does Blockchain have to be the same as Web3? What is Web3 anyway? Blockchain tulip mania is slowly coming to an end, so it is time to take a quiet look at the mechanisms and ways in which this technology works in various industries. 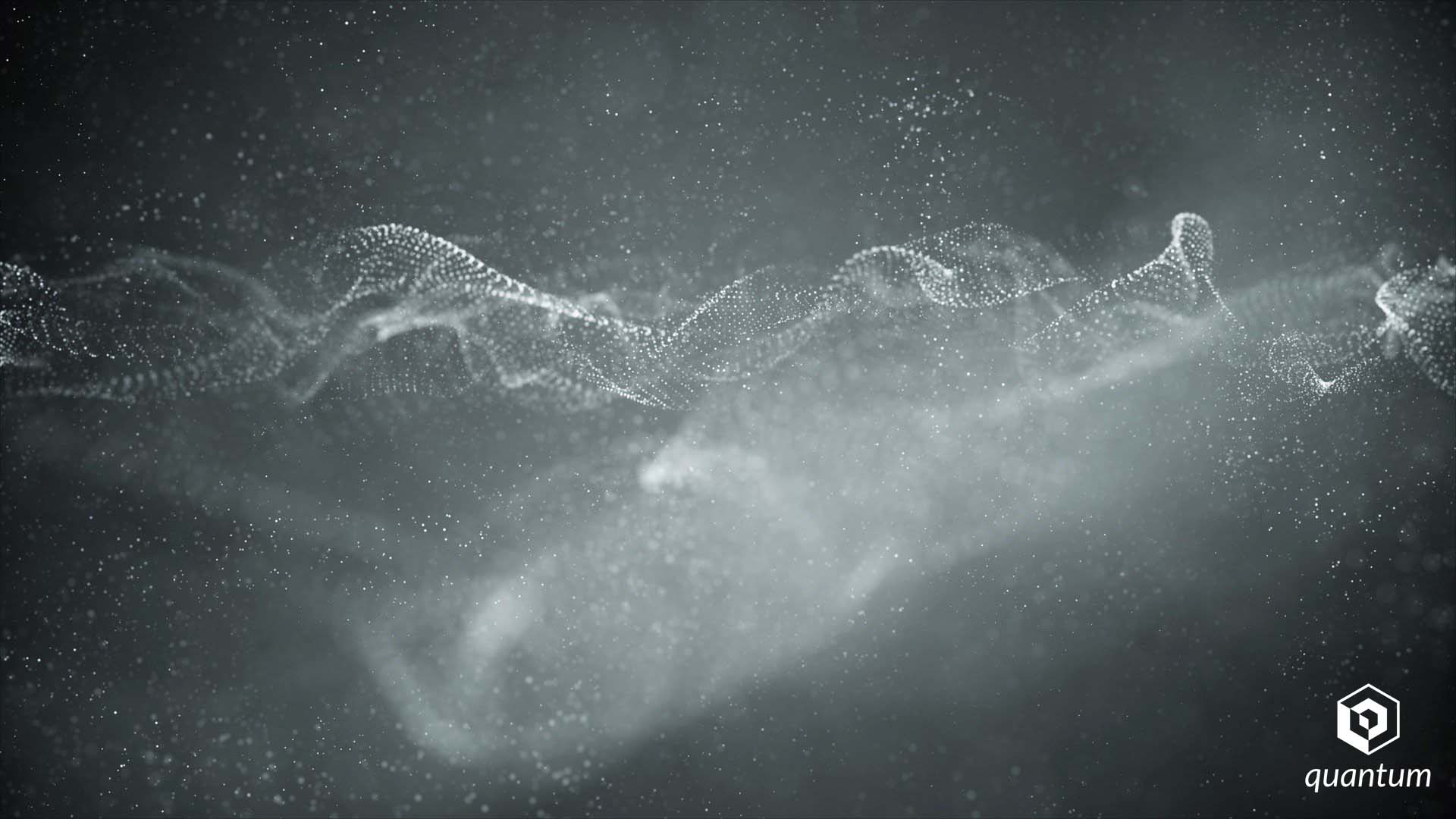 However, let's start at the beginning. What is a revolution? Revolution, according to the dictionary definition, is a time of rapid change. These changes often stand in opposition to current systems and beliefs, which the revolution often rejects. Much has been written about revolutions and their impact on society. Much has also been written about revolutionaries and how they end up.  Evolution, on the other hand, is a process of change that occurs over a long period of time, over many generations. Evolution is building on the foundation of the past. So has Blockchain triggered a time of rapid change? Or is it a natural evolution of existing solutions that will last for generations?

This is the common name for a "new version of the Internet" based on the blockchain network. Is it worth naming things before we actually explore what they are and where they lead us? When the first social networks were created, few people used the name Web 2.0. The network was named over time, when new trends and behaviors of Internet users were noticed. Currently, we can't say exactly how the blockchain network will affect user behavior, or what shape it will ultimately take. Web3 remains a song of the future, and for the time being we can't accurately predict the future. All that remains is speculation.

We have devoted a separate article to the subject of speculation,  however, we will mention it in this article, due to the recent case of the bankruptcy of one of the exchanges. The whole situation confirmed the thesis posed in our article. Over-liquidity and clever marketing caused a project created by a few inexperienced people to grow into a multi-billion dollar business. Why cryptography? The emergence of the currencies coincided with a time when the supply of money was increased by almost 40%. In addition, low interest rates made investors more willing to turn to riskier and new assets. When the market said "check" it turned out that the king was naked.

In this case, a revolution is possible. The financial world has not yet seen the kind of opportunities that Blockchain brings to its world. Of course, one must start with the very fact of decentralization. Banks could become redundant, and the financial system could be entirely automated by smart contracts that trust has written into the system. This is not only a dream of enthusiasts of this technology, but also of great economists. After all, Milton Friedman himself said in an interview (available on YouTube) that he wanted "money to be controlled by a computer." An independent system that does not favor or give power to issuers.

To say that the NFT is a revolution in art is a statement that is unfair to all artists. Artists who have been creating their work for generations, who have been developing their craft for decades. Art is revolutionized by artists through new forms, art philosophy (suprematism, cubism), new media (photography, acrylic paint, or computers). Has the NFT changed how artists create art? Has the NFT changed the tone of art? Not really. NFT is certainly a change in terms of intellectual property and communication with art audiences. Thanks to the NFT, art is changing, but certainly not in a revolutionary way.

Gaming is a mature industry, but also an extremely demanding one. Gamers are not forgiving of mistakes, and game development itself is a very complicated and multi-year process. On top of that, we have a whole scene of indie games created by enthusiasts and small studios. When it comes to games, there have been several milestones. The first open-world games, the move to 3D, and now the ever-improving VR. Is Blockchain revolutionizing the industry? Currently, not. Gaming and Blockchain are identified with the "play to earn" approach, which doesn't make much sense. Gaming is about fun, but it's also about design. Thoughtful mechanics, storytelling and originality. Does Blockchain have an impact on these elements? It's worth considering other applications that can help natural evolution. Blockchain and NFTs could have a positive impact on the industry, but we would look for opportunities more in an open and unified game economy and the items available in games. Currently, all the items we buy in games cannot be sold outside the platform or game in which they were bought. With NFTs, items could be available on the free market, regardless of platform or game. Additionally, they would in 100% belong to the player, not the corporation that issues them.

When it comes to creating a community, Blockchain and NFTs can be a powerful tool. Loyalty programs, tickets, decentralized communities. In fact, with Blockchain, we could automate and secure all the democracy. Voting on Blockchain and using smart contracts would be independent, secure and anonymous. Tickets in the form of NFTs, or loyalty programs stored on the Blockchain forever, could be displayed in each user's collection as a confirmation of their status and a unique souvenir. However, this is a natural evolution and automation of processes and phenomena that have been taking place in society for a century. Now we have the chance to transfer them to the virtual world.  Don't forget about NTT tokens as well.

The Metaverse is certainly a great thing. A world where we can create anything. Our little version of the universe. It's a place worth creating. It's a place that somehow develops and expands the consciousness of a human being into an infinitely vast space. Of course, it carries risks, but that's normal. Every technology and phenomenon has its advantages and disadvantages. The basis for the development of technology, in addition to the absolute value, is the users. Users must feel the need to use the Metaverse. The idea itself was known long before the whole blockchain network came into existence, so it is worth letting it develop naturally, and it will surely find its uses.

Quantum is moving in the direction of evolution.

All of the above elements lead us to follow the path of natural evolution. We don't discard old solutions, but on their basis we try to solve the problems of the modern world in an even more optimized way. As an example, we put our application for NFT certification. Certification of expensive and limited products is needed because we need to prevent fraud. Until now, the traditional form was imperfect. A paper certificate was easy to forge or steal, and the digital world did not offer a solution to solve this problem. That has changed with the advent of NFT. The certificate assigned to a product cannot be destroyed, it cannot be forged, and the entire history can be traced in a blockchain browser.

It is worth noting that Web3 itself would not exist without the infrastructure put in place by the creators of the Web and Web 2.0. Nevertheless, we owe the development of the Web and its shape to today's giants. This is worth remembering. With due respect and understanding, we can build a future that is better for everyone. As Buckminster Fuller once said, "I „It is now highly feasible to take care of everybody on Earth at a 'higher standard of living than any have ever known.' It no longer has to be you or me. Selfishness is unnecessary and henceforth unrationalizable as mandated by survival... It is a matter of converting the high technology from weaponry to livingry.”